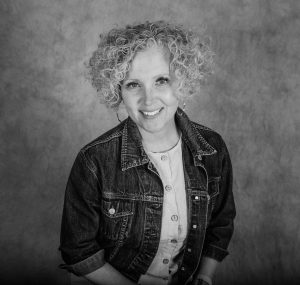 Tara was born and raised in Lethbridge, Alberta, where her passion for dance began at the age of five. Upon completion of High School, Tara was accepted to the Alberta Ballet School Teacher Training Program. She furthered her training with the Royal Academy of Dance with whom she earned her Teacher’s Certificate with Distinction.

Tara has recently earned her Teacher Certification in the Progressing Ballet Technique Program.

Tara has earned many choreography awards at various Dance Festivals, including Dance Power, Dance Extreme and Dance Spirit. Showtime Dance Promotions, & the Just Dance Challenge. Tara’s love of performing found her in productions such as Cabaret and La Mancha, both LMT productions and West Side Story. Tara appeared in the lead role in the Channel 2/7 production of Dream Dance. Tara has choreographed musicals such as Bye Bye Birdie, as well as Nunsence for Lethbridge Musical Theatre. Tara’s passion for performing and for teaching dance has spanned over twenty-eight years.

Tara had the opportunity to open her own dance studio in the Crowsnest Pass in the fall of 2001, Turning Pointe Dance Studio that has proven to be a great success. The studio received the Business of the Year Award in 2009. Tara currently resides in Lethbridge with her supportive husband Don, and her 18-year-old son, McGwire. 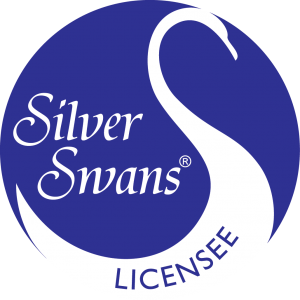